The EMA Director also serves as the 911 Coordinator for Huron County. The EMA coordinates the county's Enhanced 911 system by maintaining and revising the county's 911 Master Street Address Guide (MSAG), monitoring answering points (PSAP's), and by continually updating, monitoring, and revising 911's policies, procedures, and equipment. In 2005, Huron County 911 became the third county 911 system in Ohio to become Phase II wireless compliant. As cell phone usage has increased over the years, call volumes have increased dramatically, and call routing has become a challenge.

Huron County’s 911 system was initially funded entirely through the local jurisdictions of Huron County. The operation and staffing of the 5 public safety answering points (PSAP) is funded entirely by the agencies hosting those PSAPs. Equipment maintenance, and GIS mapping is paid through the 28 cents per month wireless surcharge assessed to all cellular phones registered for use in Huron County.

There are no 911 levies in Huron County, and any fees assessed to landline phones in Huron County are actually kept by the phone company for their expense maintaining company owned 911 equipment.

The Huron County E-911 Technical Advisory Committee meets at least quarterly. This committee guides the EMA by reviewing bylaws, policies, and procedures; as well as discussing and authorizing the purchase of new technology and maintenance agreements.

The objective of our 911 call routing is to reduce the need to transfer 911 calls between answering points. Address based phone services (landline, Cable phone, Voice Over Internet Phone) are routed to the proper answering point based upon the 911 MSAG. This MSAG is maintained by the EMA Deputy Director. 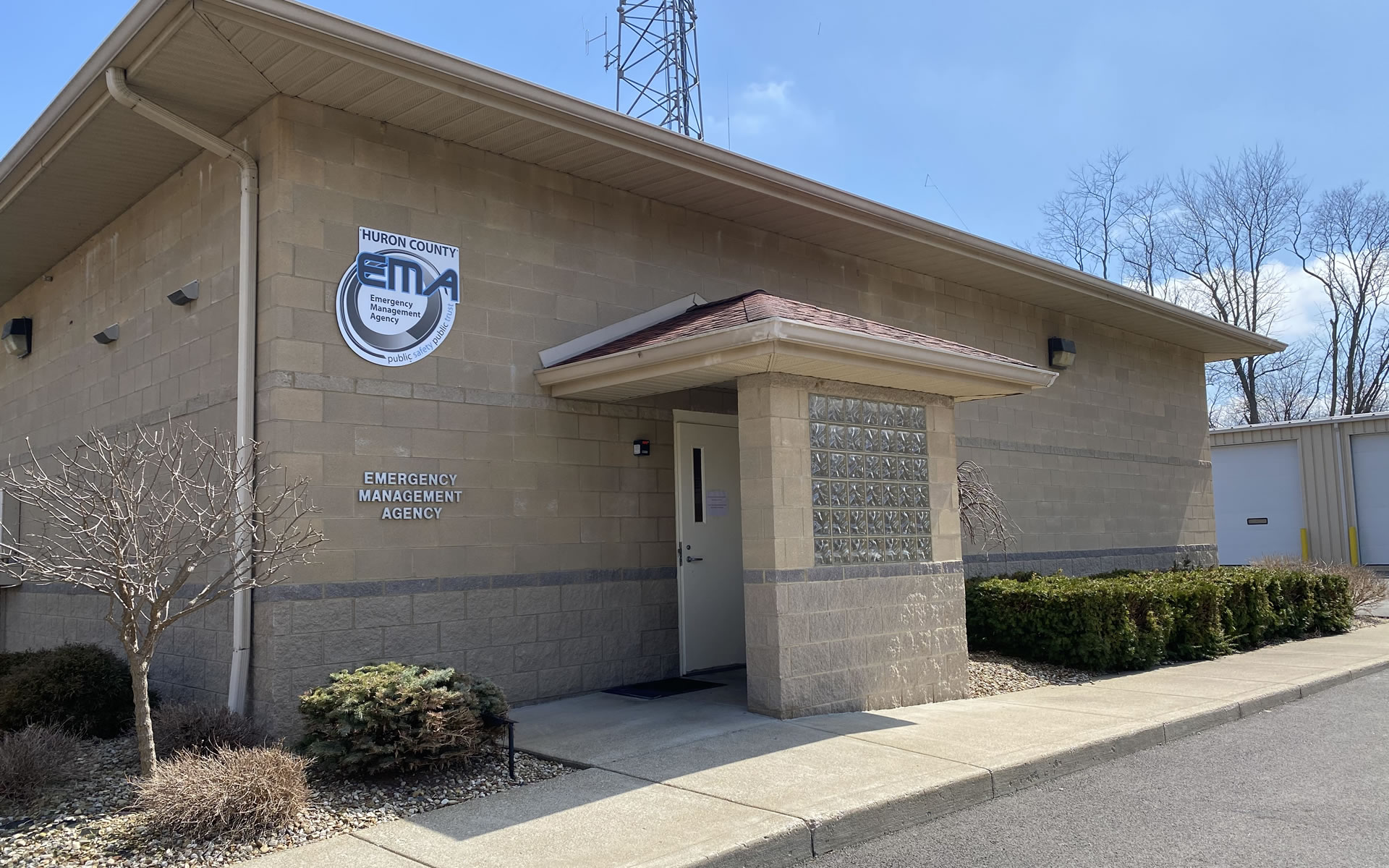